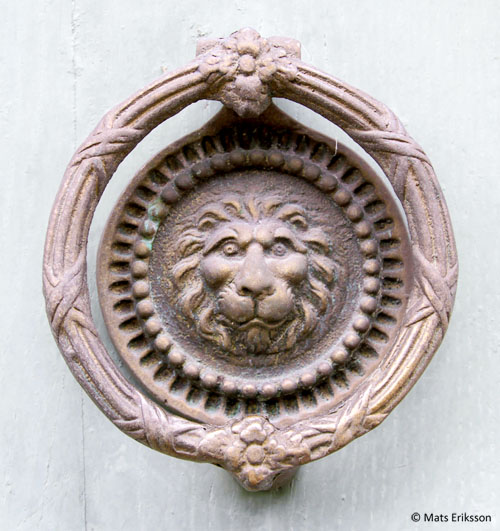 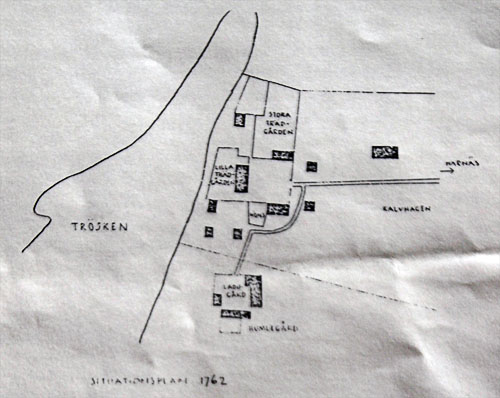 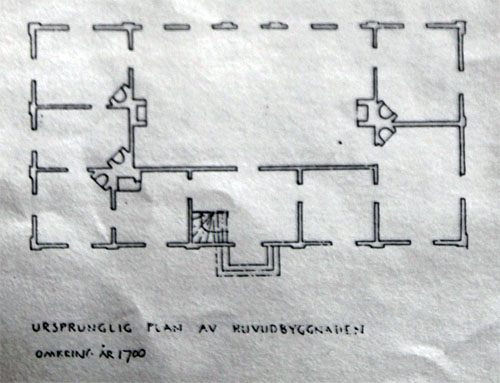 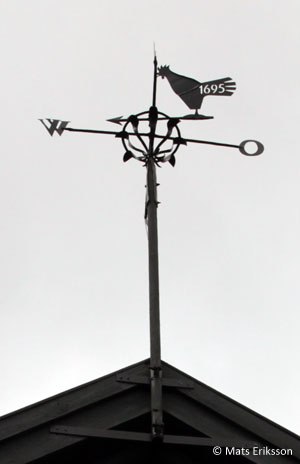 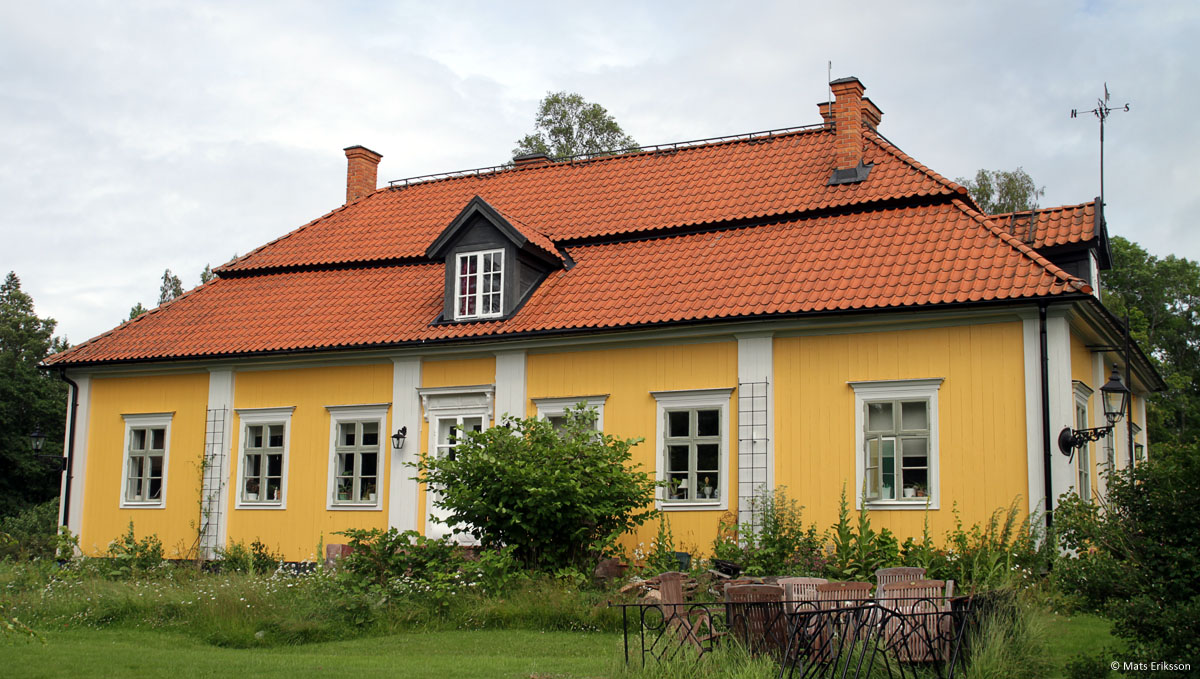 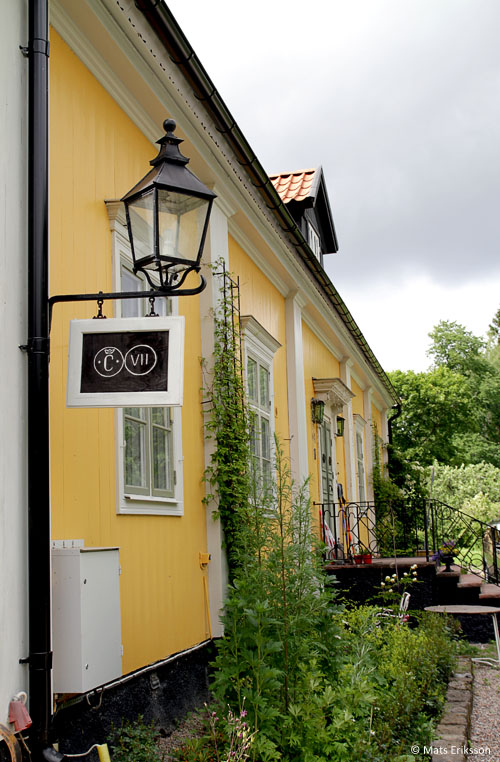 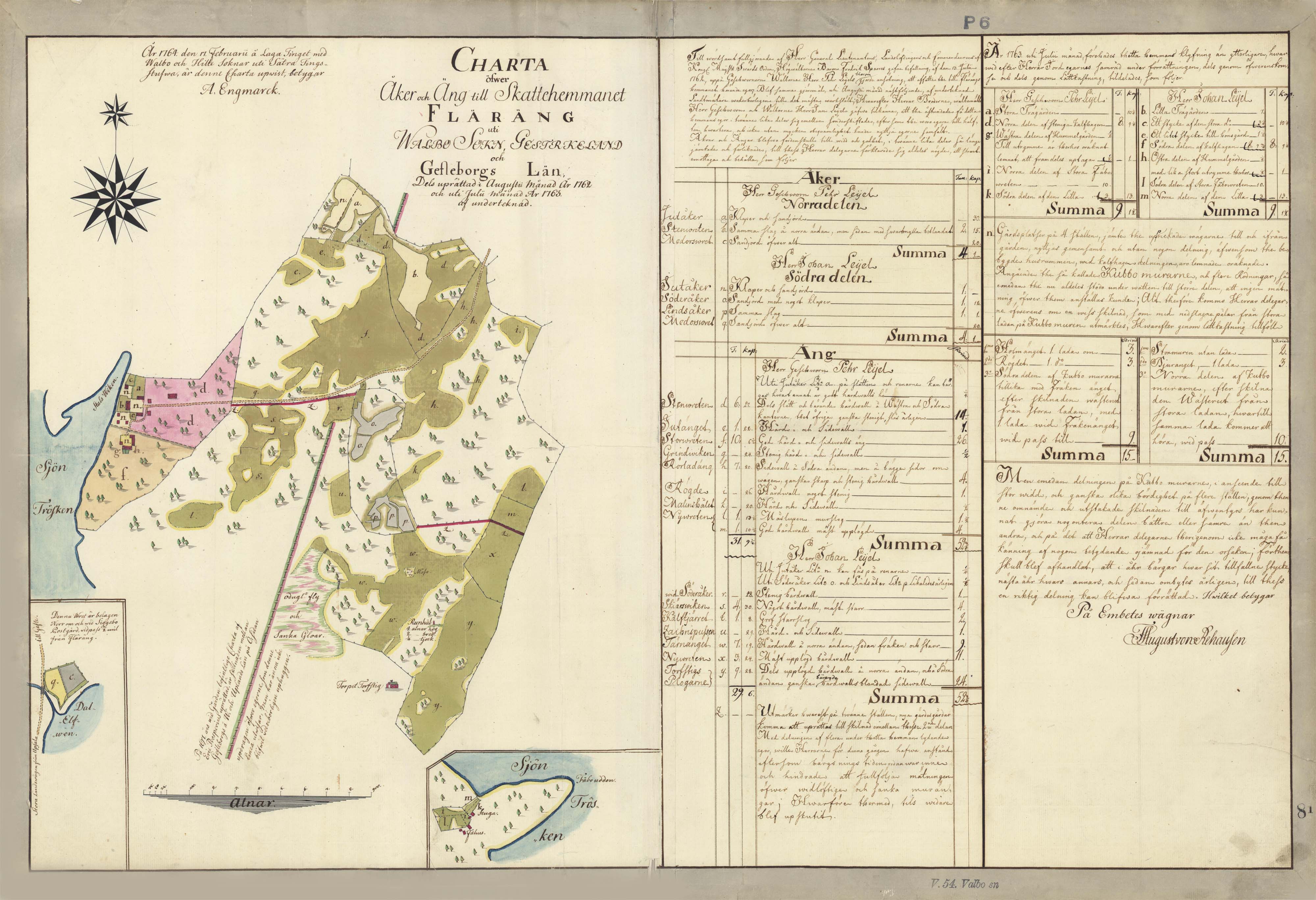 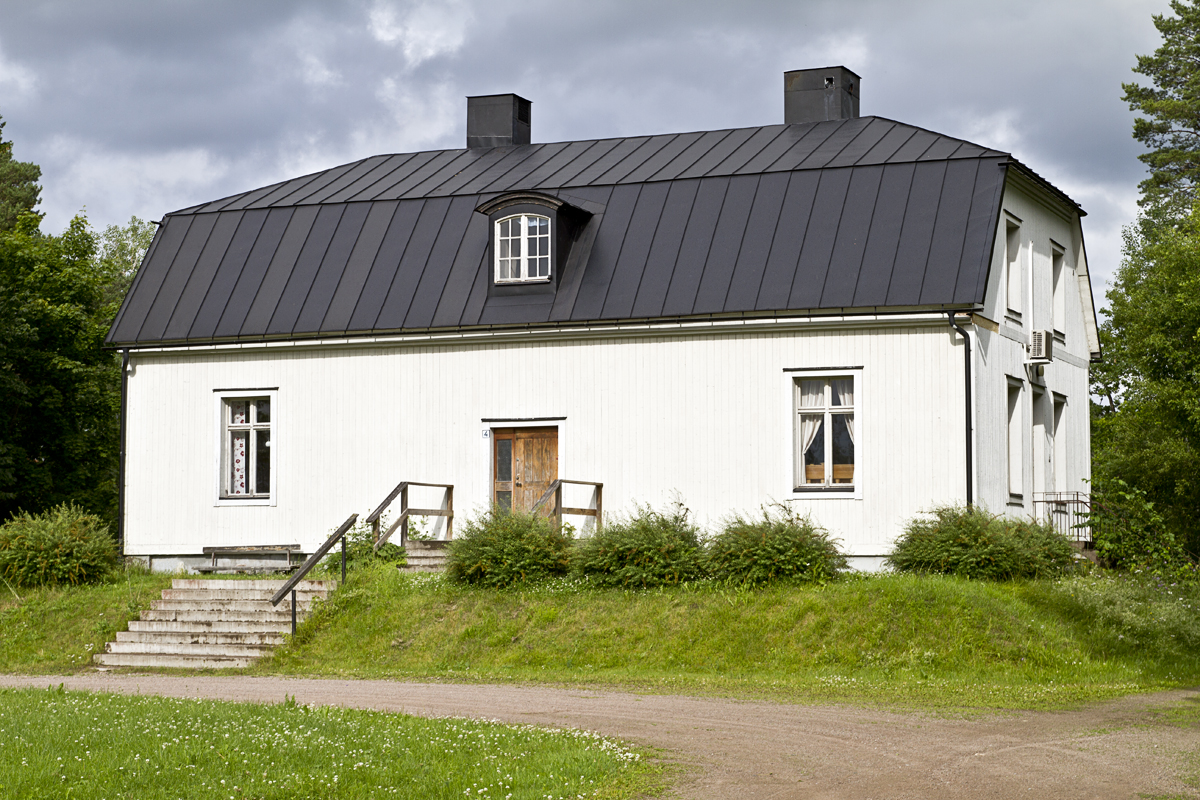 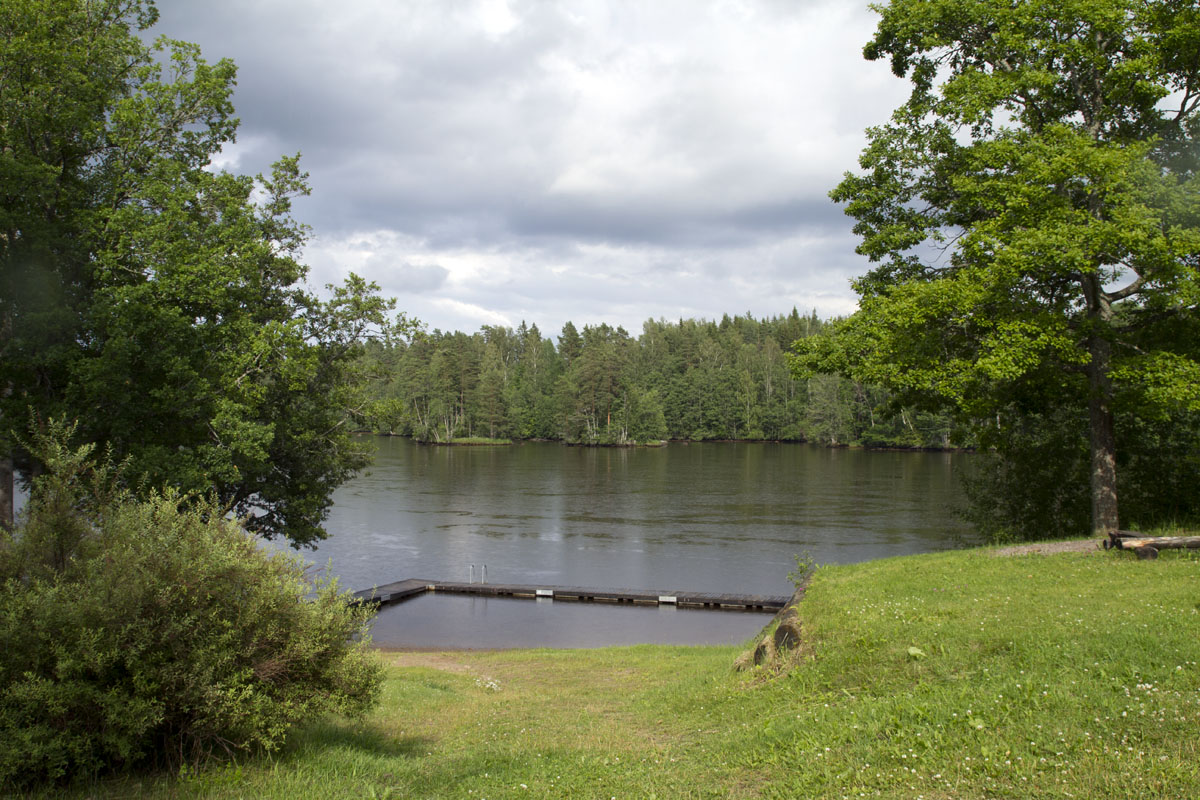 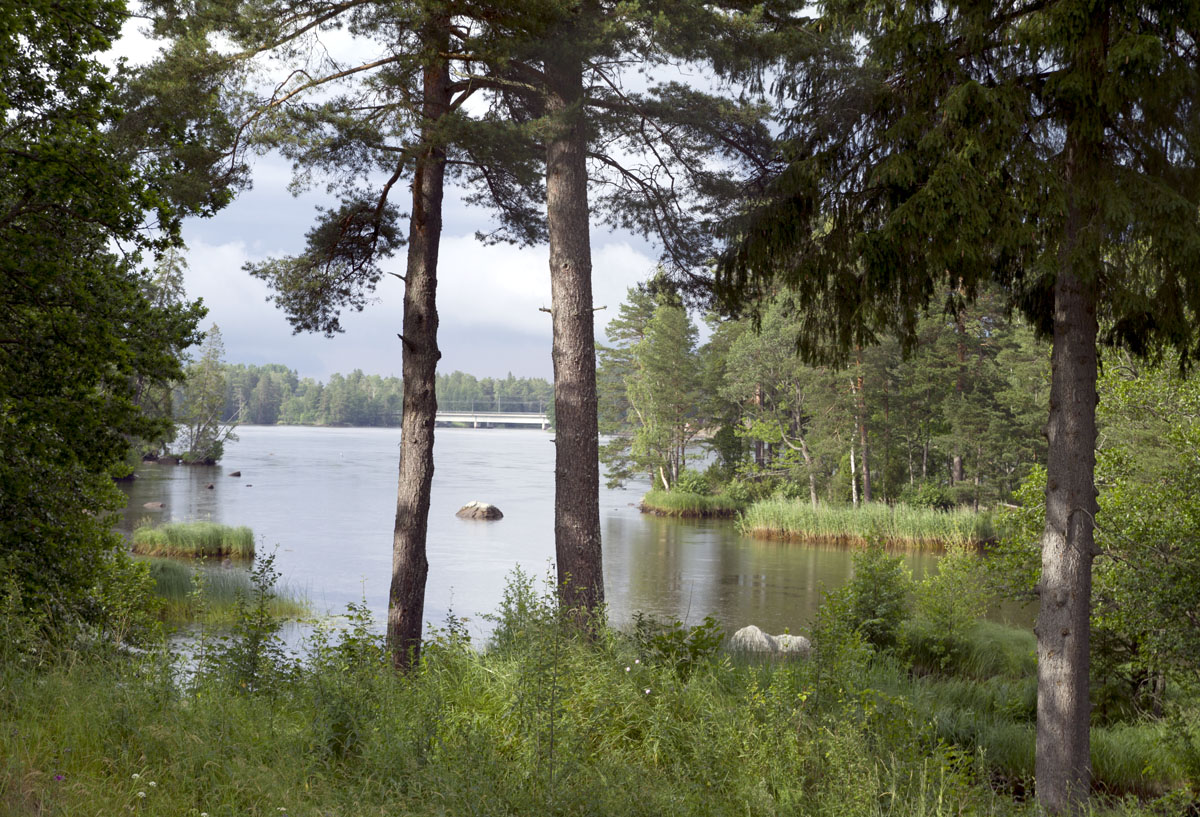 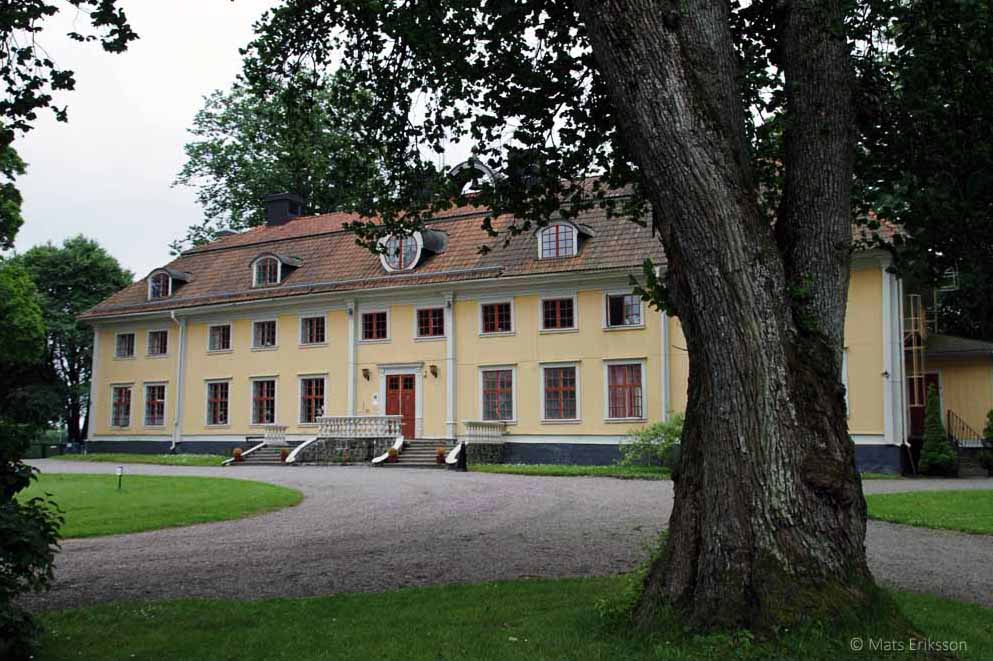 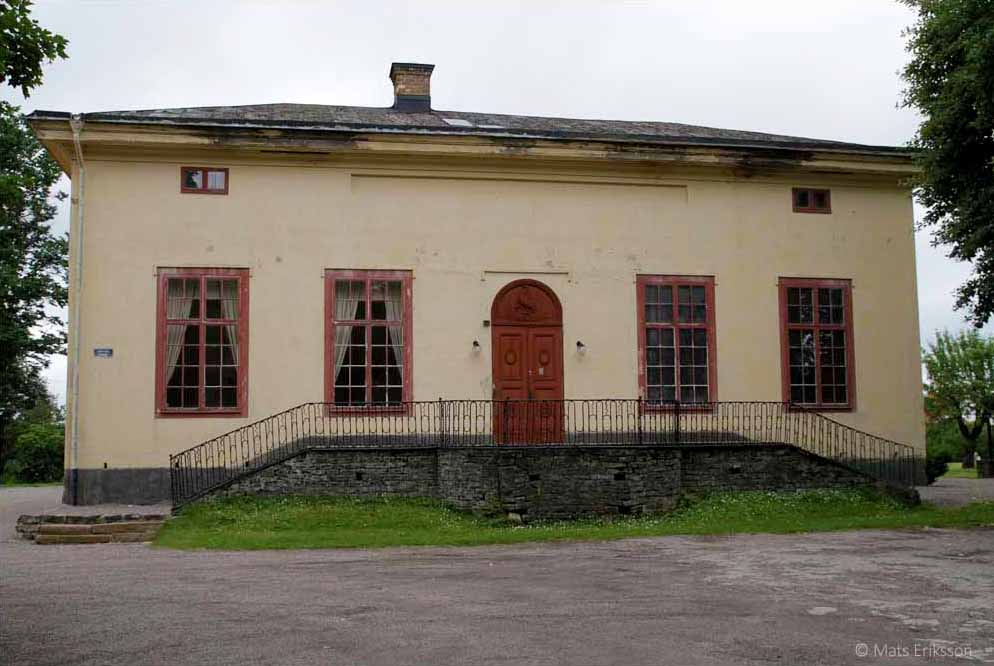 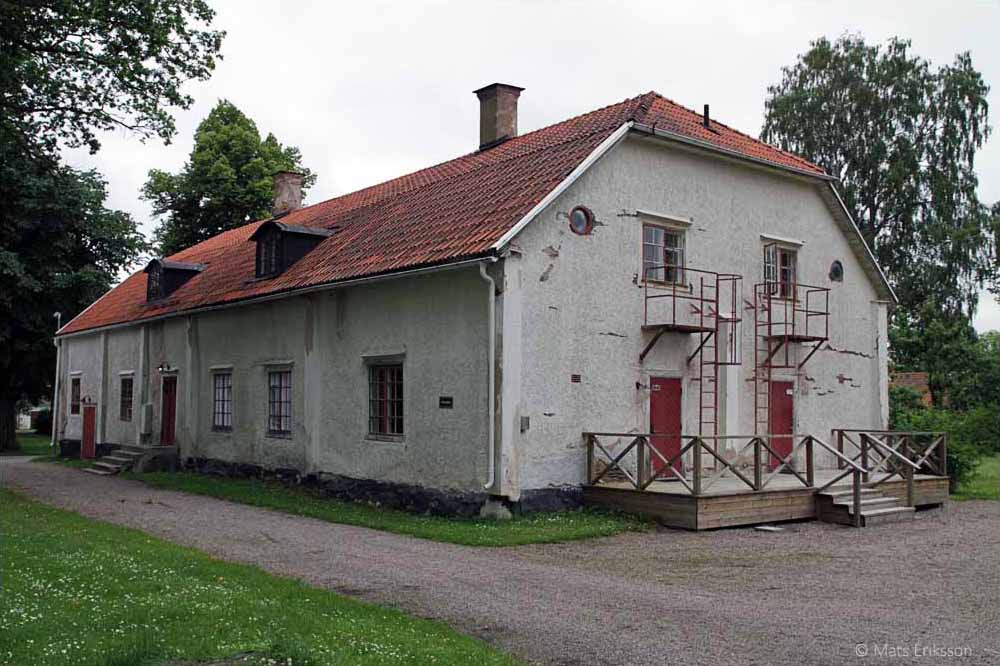 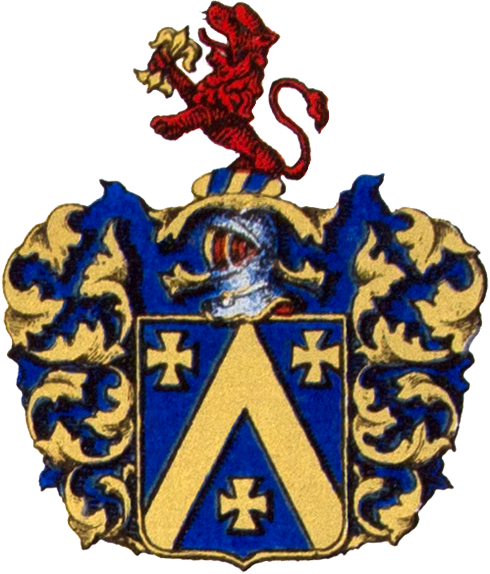 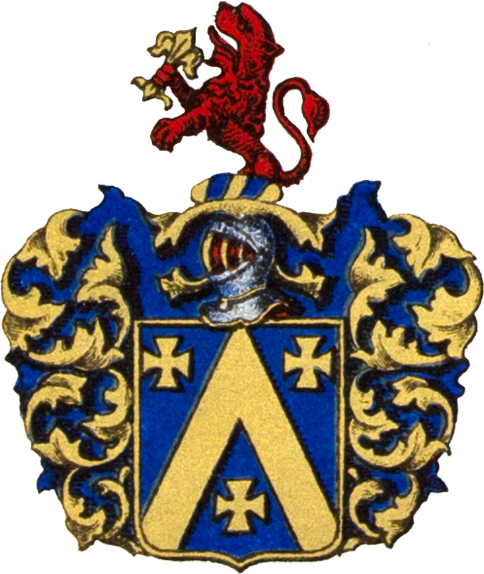 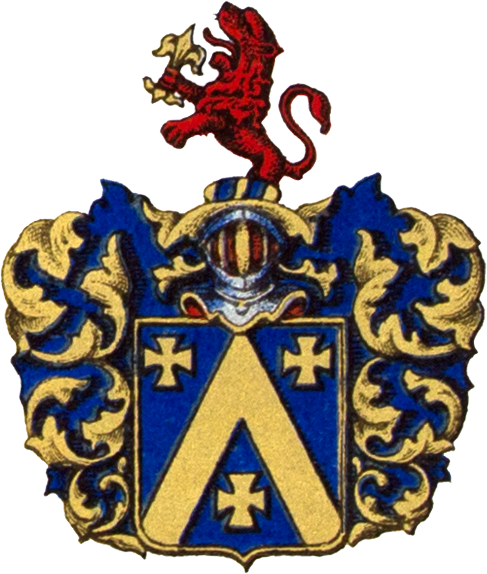 Big Coat-of-Arms in the church is nobility 1532. 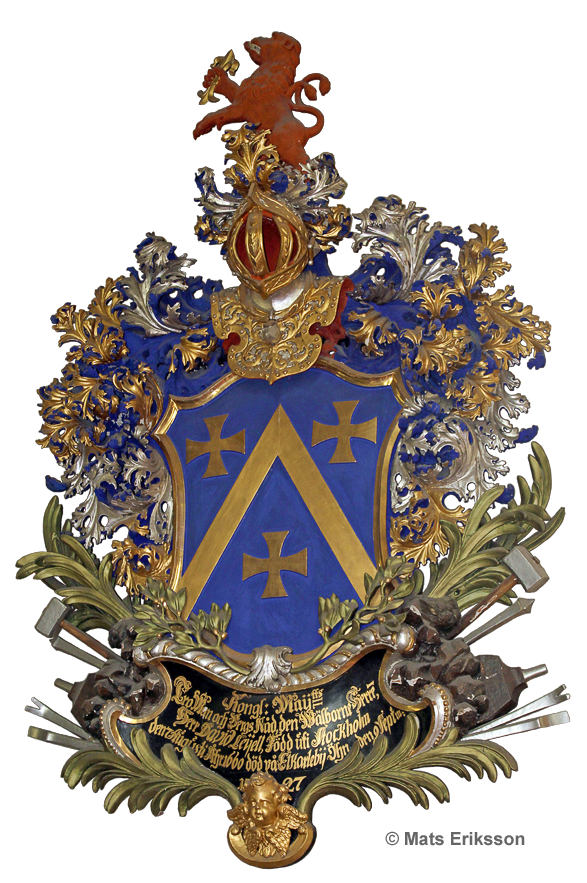 “Bruksgatan” in 1930 had essentially the same appearance as in the reconstruction
after Russian ravaging in 1719. The mill was in operation until 1911. 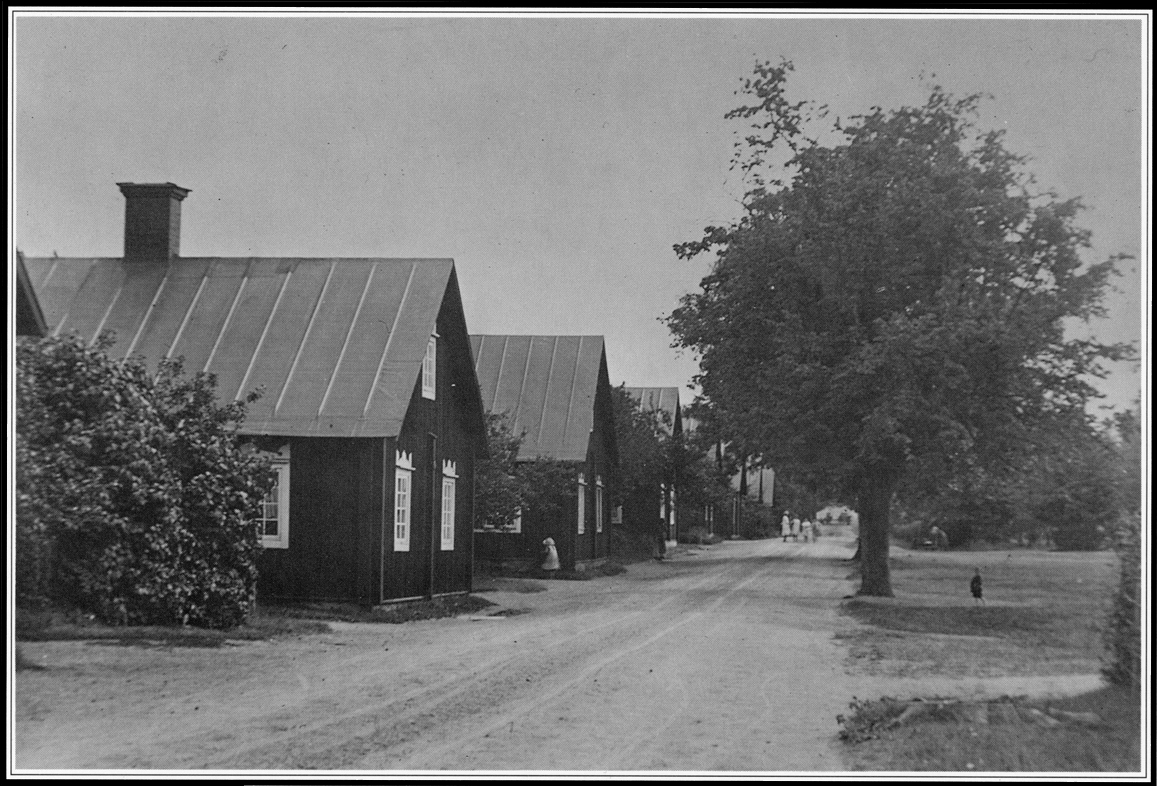